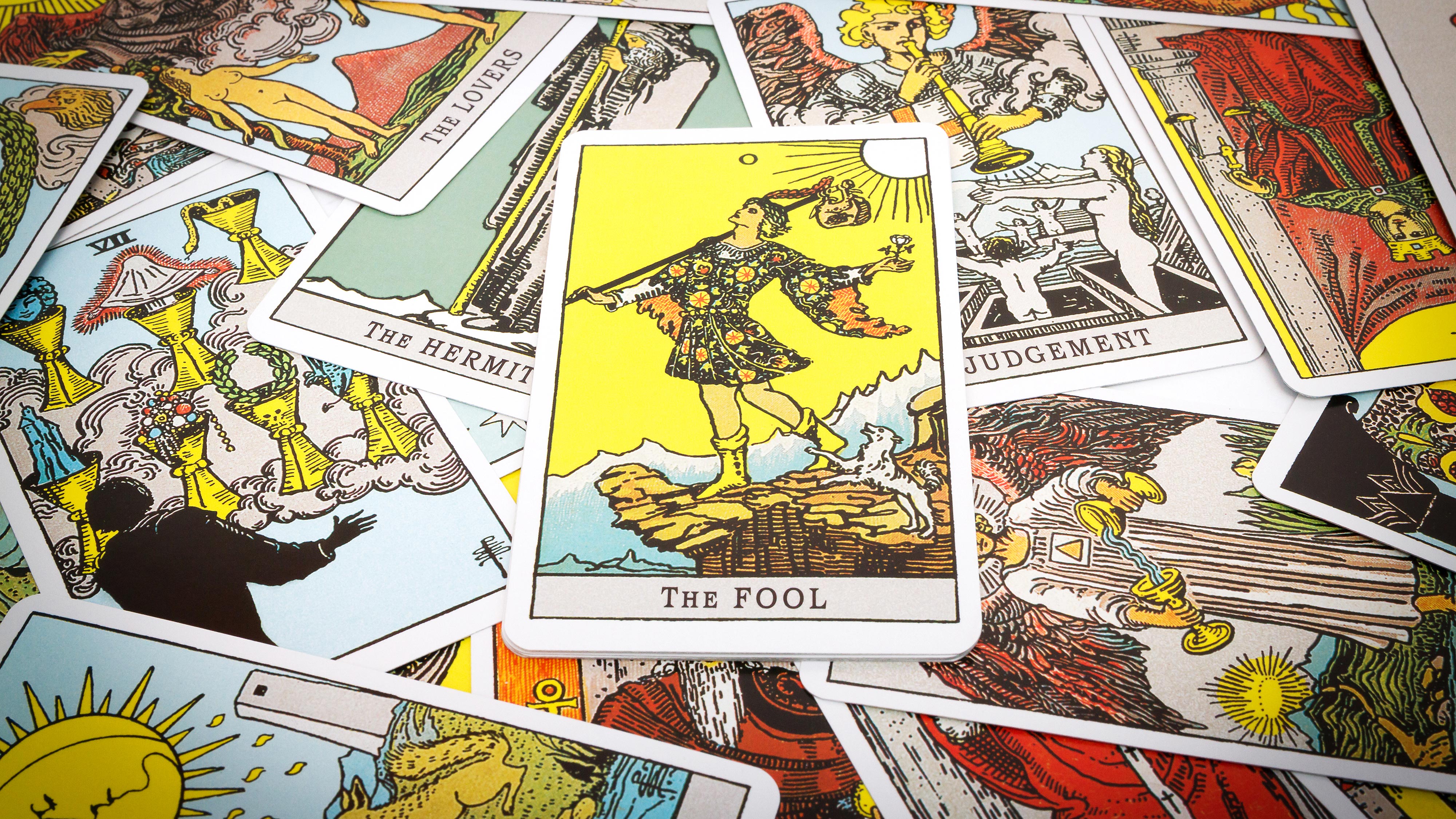 Over the past decade, mindfulness based pursuits such as yoga and meditation have been incorporated into rehabilitation and healing programmes, owing to their powerful ability to reduce stress. Mindfulness, or the ability to keep the mind ‘in the here and now’, has been proven in various studies to help those battling anxiety and stress. In yoga, it is approached through a combination of pranayamic breathing and meditation techniques.

Far from being unique to yoga, mindfulness can be approached in many other spiritual-based practices, one of which is rather unexpected: tarot reading.

Tarots are About The Spectacular Now

Many people think that the main aim of tarot readings is to ‘read’ the future, yet its authentic and traditional use is actually more focused on increasing self-knowledge through the use of powerful symbols that are common to all mankind. Tarot decks contain a total of 78 cards; 22 are ‘Major Arcana’ cards (which are deeply symbolic cards that represent what it means to be a human being) and 58 ‘Minor Arcana’ cards (which symbolize the issues and situations we are facing).

How Can Tarot Reading Become Meaningful and Promote Mental Health?

When used correctly, tarot can boost mental wellbeing because is a highly introspective pursuit. We can take minutes, hours, or days, to analyse the symbolism of cards and how it applies to us. Many tarot practitioners invite their clients to use a card to meditate; for instance, the client might imagine they are within a card, facing the situations braved by the character, and envisioning themselves achieving freedom from a situation that may be tying them down.

How Tarot Cards can Aid in Enlightenment ?

In readings, it is important to be especially aware of cards that appear frequently, For instance, you may receive the ‘Moon reversed’ card, which can indicate that you are battling an issue such as stress and anxiety. The Nine of Swords, meanwhile, depicts someone who battles insomnia, a person who cannot relax as they need to, because they have nine swords literally hanging over their head.

Think of how these cards could help someone who received them; the ‘Moon reversed’ card might be a sign that getting help from a therapist – because the burden of anxiety or depression is too great – is warranted.

The Nine of Swords can be used in a powerful meditation exercise, in which the person imagines themselves with these swords burdening them, and tries to identify each sword. Burdens that are standing in the way of happiness might include finances, strained relationships with loved ones, a job one does not feel a passion for.

The symbolism in tarot can be used both to help us meditate and envision a more positive outcome to problems, but also to identify the key obstacles that are standing in our way of happiness and peace. Tarot can be used in many ways, but its ability to turn our mind inwards to obtain greater self-knowledge, is certainly unique in the world of so-called ‘esoteric’ arts and sciences. 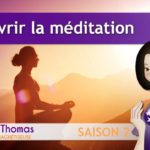 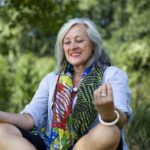 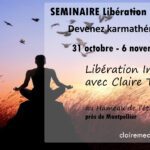 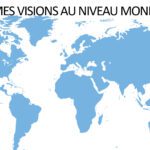 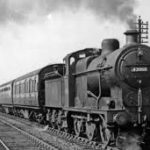